Democracy is under pressure all over Europe. The threat to democracy is not only coming from dictators in post-Soviet states, but from various groups and situations all over the continent. In Belarus the status-quo has been grave for years, in Ukraine violence erupted at the end of November last year, and all over Europe democracy is threatened by the rise of nationalism and extremist parties.

We invite you to join us again this year – In the spirit of the Belarus Action, and in support of the victims in Ukraine to symbolically silence statues all over Europe to remind us that we cannot sit back and let democracy be defeated.

From the 17th to the 19th of March JEF Europe will organize public events, gag statues, spread flyers and speak up for democracy all over Europe. 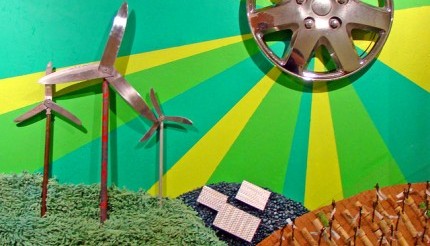 Vote for a sustainable future|23-27 April

In the aftermath of the worst economic crisis Europe has seen in almost a century,… 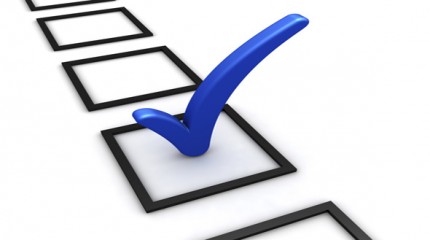 From 16th to 21st of May let’s make our voice heard! Shortly before the European…