The MovEurope bus tour was a success, and thanks to the efforts of our team and the hundreds of volunteers all over Europe we managed to increase the participation in the European Parliament Elections for the first time since 1979.

You might argue that JEF didn’t save the participation in the elections, but we believe that is only half the truth. Civil society plays an increasingly important role in mobilising citizens. JEF is a part of these efforts, and together with other organisations, volunteers and political parties about 200 000 000 people voted between the 22nd and the 25th of May.

In this short documentary you are introduced to our project, our bus trip and some of the people we met along the way. 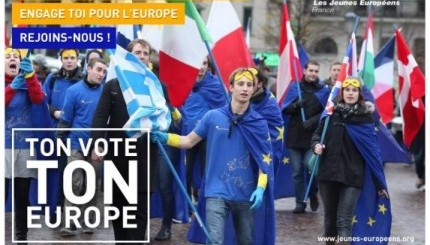 European Village of the Youth

Organised by JEF France, the « European Village of the Youth » have been on… 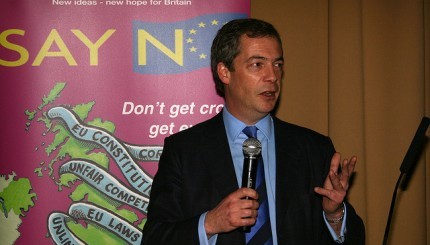